To celebrate the return of David Brent this summer, we're running a fan art contest with prizes for the best entries. Simply send us your David Brent fan art creations. It can be a drawing, a doodle, a painting or even a video contribution.

You can send us your entries either by tweeting them to us at @GervaisFanArt (include the #BrentFanArt hashtag with your entry). Alternatively, you can email your entries to us here 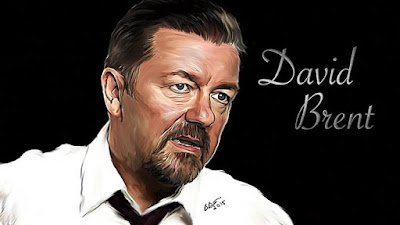 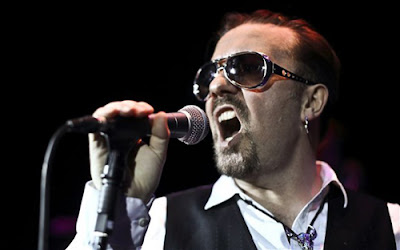 A camera crew catches up with David Brent, the former star of the fictional British series, "The Office" as he now fancies himself a rockstar on the road. 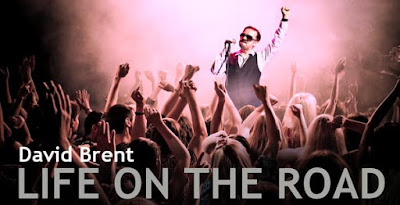 Ricky says "As you may know, when Brent was 'let go' from Wernham Hogg, he spent most of his redundancy money on self-funding a single that of course no one bought and became a sales rep. Well he's continued on that path. He's still a sales rep, and he's still wasting all his hard-earned money on trying to become a rock star. He works for the Slough-based company 'Lavichem', distributing cleaning products up and down the country. But he wants to leave all that behind and get an album deal. He's taken all his holiday leave, cashed in a pension, and put together a group of top session musicians, (Foregone Conclusion, Mark II). Now he's off on a live tour with the aim of getting a record company to sign him. Easy, right?" 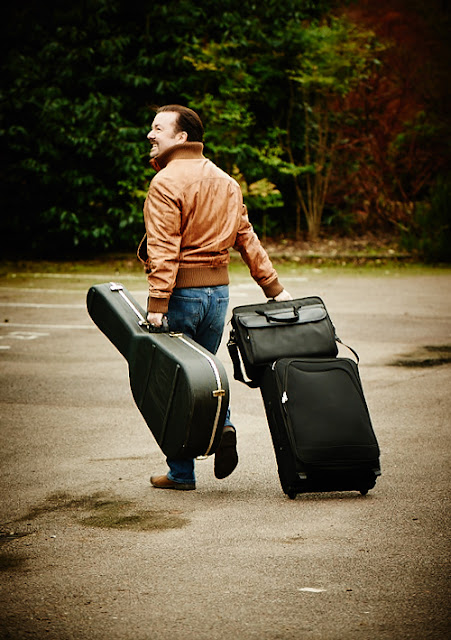 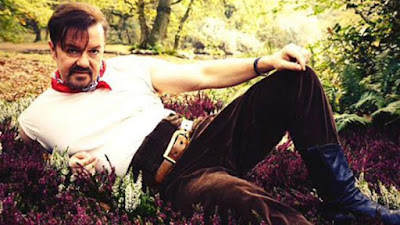 Posted by Gervais Fan Art at 08:48 No comments: 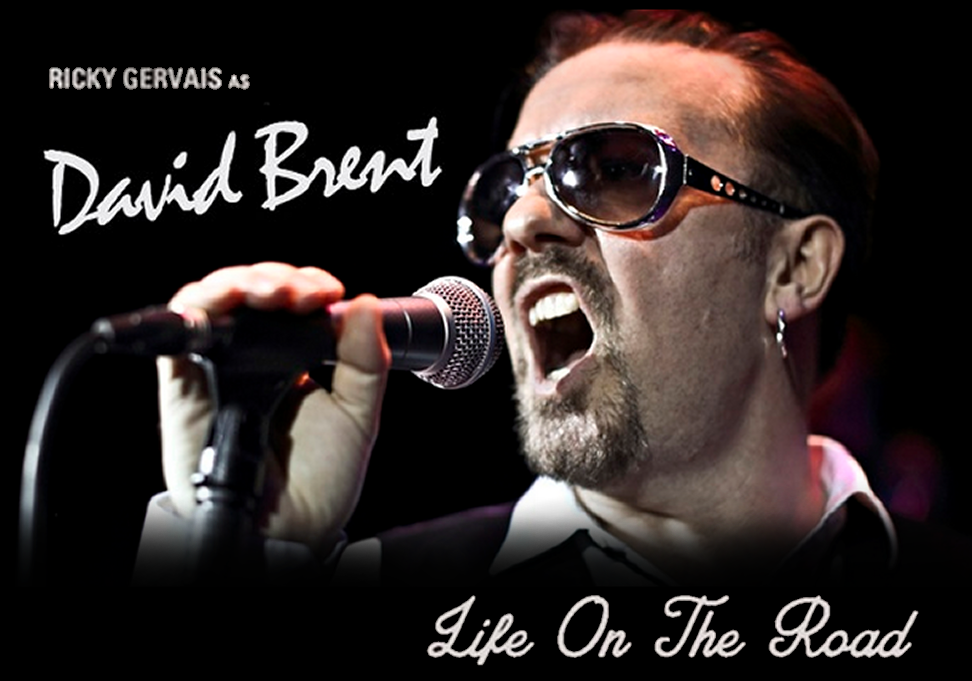 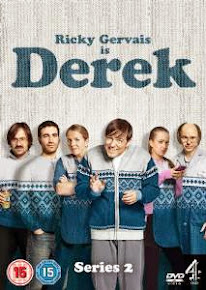 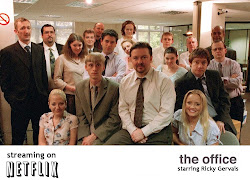 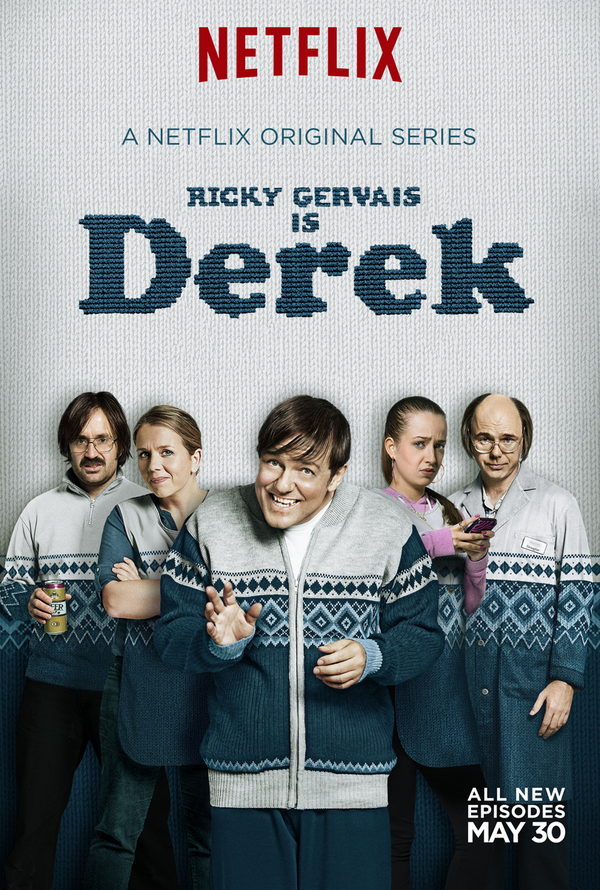 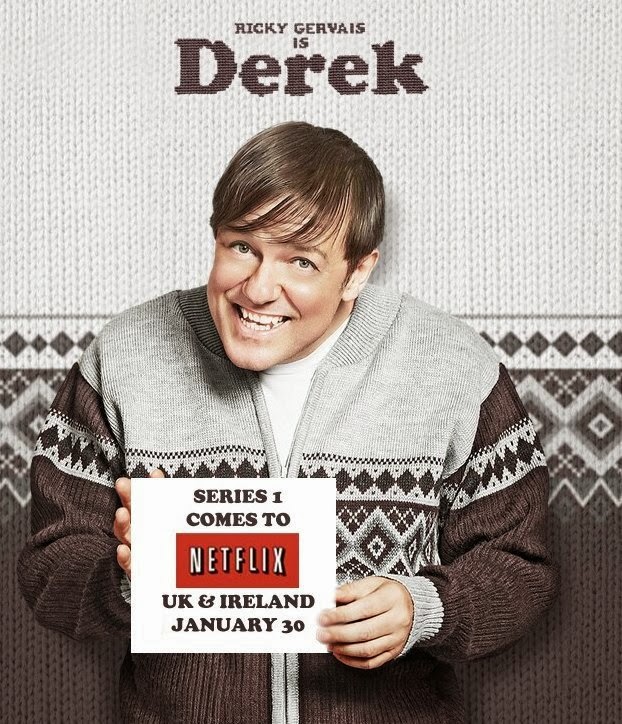 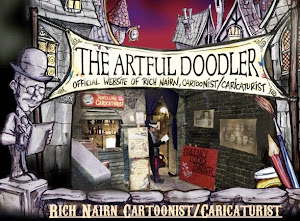 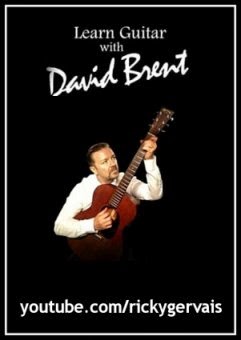 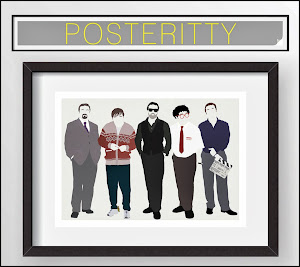